I Just Want to Sing 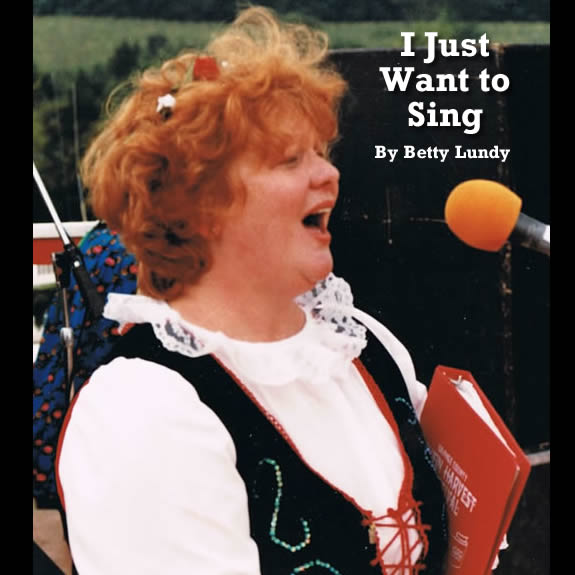 One month after my sixty-sixth birthday, and one month before retirement in 2009 I was on stage at Carnegie Hall. Along with other members of the Warwick Valley Chorale combined with choirs from across the USA, we were singing a tribute to Duke Ellington in honor of what would have been his 100th birthday. Getting to Carnegie Hall and less than a year later to Lincoln Center’s Avery Fisher Hall and soon after that to Greece to sing in the Festival of the Aegean did in fact take lots of practice, practice, practice, but that wasn’t all it took.  Mine was a crooked path filled with many obstacles along which I lost my way at times, but for a girl who dreamed all her life of being a professional singer when she grew up, these are the things of which dreams are made. I haven’t made a bucket list, but if I had nothing could have topped these. 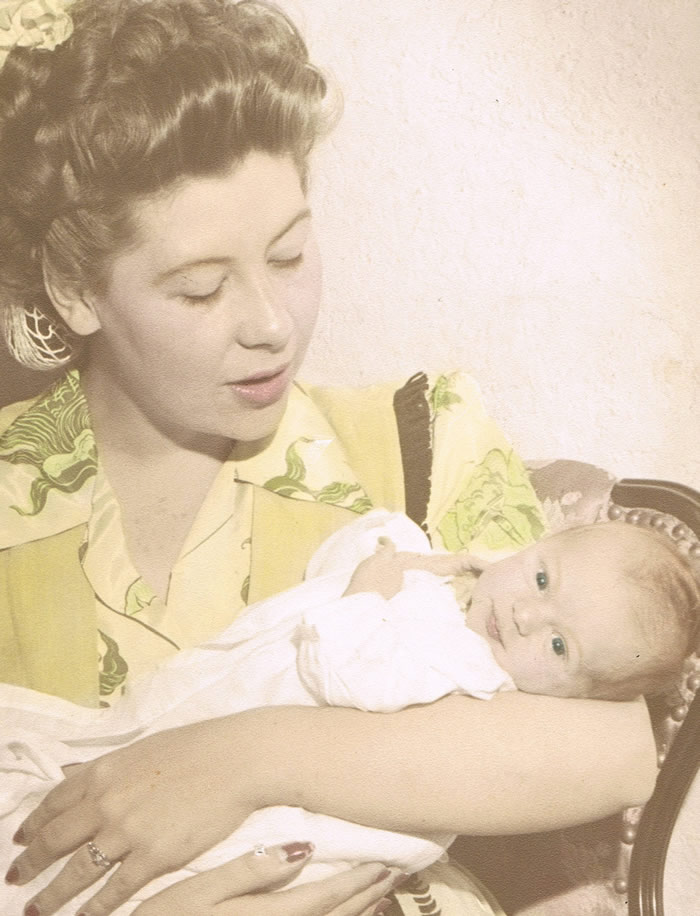 My mama told me I sang before I spoke, and my daddy encouraged me with constant praise. His dream was for me to grow up to sing professionally. How this would be accomplished was another matter, and one that nobody in the family was equipped to help me attain. Money for Catholic schooling was hard to come by in those post WWII days and both my parents had had to quit school before receiving high school diplomas. Their earning power was reduced due to lack of education and the babies kept coming. Eventually we numbered seven girls and one boy. 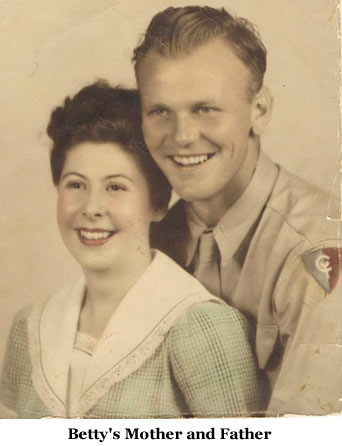 I hated school. I played “hooky” to keep from going. I would hide behind Mrs. Jobe’s black sedan parked in the driveway of her country market several blocks from our house where I would catch the school bus. On those mornings when school was the last place I wanted to be, I would watch with eagle eyes from a crouched position behind her car until the driver drove away. Then I would walk back home and pretend I had either “missed the bus”, or was “sick”. I don’t remember why I hated school, but I do remember how much I loved being home with mama “helping” her with my four younger pre-school age sisters. Mama was a good singer and music from the radio filled our house as she went about her daily chores singing along with the popular artists of the late 1940s and early 1950s. I sang along. Music made everything seem so nice. 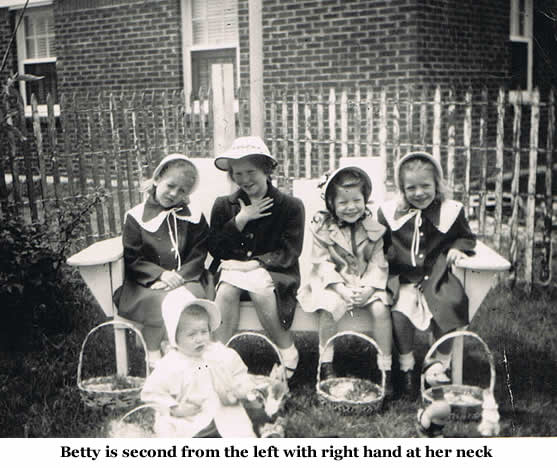 Then in the summer of 1953 daddy took a job transfer and bought a bigger house for his growing family that now included five daughters. One month before I started fourth grade at St John Catholic School, daddy entered me in a talent contest at a neighborhood community center. I won a blue ribbon with First Place written on it in silver glitter after singing You Are My Sunshine a capella.  The day daddy enrolled me at the new school I went with him. After his meeting with the principal Sister Thomas Aquinas she asked if it was true I liked to sing. When I answered in the affirmative she invited me to join the choir that would sing the Mass every morning before school. Whatever I have achieved in my life is due to the conversations that occurred that day between my daddy and Sister Thomas Aquinas. I never skipped school again. My academic record in grammar school improved and was good enough to earn me a scholarship to Sacred Heart High School where for four years I sang in the choir, glee club and every musical production. After graduation, since there was no money for college, I entered the work force as a data entry clerk and set aside part of my income for private piano and voice lessons.

I met Bob in 1968, and we married in 1973. I had three miscarriages in our first three years of marriage and was in need of a change. Bob’s artwork had been accepted in major exhibitions in the southeast, so partly to be close to the New York art scene and partly to pursue our interest in the spiritual teachings of G. I. Gurdjieff we arrived in Warwick on a bitterly cold January day in 1977.  A month later we learned we were pregnant again and in June of ‘77 our daughter Karen was born. She was born three months premature. After spending four and a half months in New York Hospital’s neonatal preemie intensive care unit we brought her home.

Severely neurologically impaired and with a host of chronic medical conditions Karen became the primary focus of our lives for the next thirty years.  The first five years of her life we undertook a home therapy program known as “patterning” which required volunteers from the community. Our day began at 9 am and continued on until dinnertime seven days a week for five years until Karen started school at Orange Ulster BOCES in 1982.

Then one day in the late 1980s I ran into a friend, Jan Evans, at the Grand Union. She mentioned she was the current president of the Warwick Valley Chorale and knowing of my love of singing she invited me to join. I did. At that time Sophia Bayno the music teacher at Burke Catholic High School in Goshen, was the conductor. That fall I auditioned and was given a solo for the hymn The Jesus Gift which was to be offered as part of the Chorale’s Christmas concert. In November my parents came from Memphis to visit. Ms. Bayno invited them to attend a rehearsal in the church. Even now I can’t enter the sanctuary of the Reformed Church without thinking of my parents sitting there that night beaming with pride as they watched me do what I had done so many times in my youth and which they had never failed to witness. We had no way of knowing this would be the last time.  Daddy passed away two years later. Ms. Bayno gave me back my dreams. She gave me the solo for Schubert’s Ave Maria which I sang at the 25th anniversary of the Pine Island Onion Festival in 1989. As a result of that exposure I was sought after for local weddings, funerals and memorial services and for the next ten years made somewhat of a name for myself locally as a singer.

The next decade proved to be a very demanding one on my time and energy. My job at Orange Ulster BOCES coupled with night classes at Orange County Community College and five years of life threatening medical emergencies with Karen and the death of my mother and Bob’s father overwhelmed me. I was taking care of business from sunup until sundown. My little girl dreams died.

Then suddenly I turned sixty five. Retirement was on the horizon.  I began an anxious search for the girl I once was, to discover who she was before boys, babies and bills. What gave her joy? What made her anxious to get out of bed in the morning?  Then one day I bumped into my friend Norma Bennett in Akin’s Pharmacy who asked if I was singing anywhere and when I told her I wasn’t she suggested I join a choral group with her in Vernon, New Jersey. The group was  directed by Warwick’s David Crone. I joined and immediately knew I would stay. Crone’s dynamism was infectious. Singing under his direction was exhilarating. Even though my voice had deteriorated over the years, and I no longer had the full three octave range I once had, I was hooked. I loved the musical selections and came to look forward to the weekly rehearsals with my fellow choristers. I sang with them for two seasons until Mr. Crone retired. 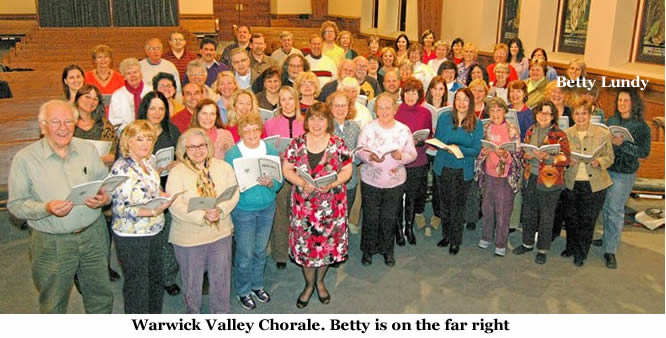 I rejoined the Warwick Valley Chorale in the fall of 2009. No longer under the direction of Ms. Bayno, the director was now Stanley Curtis. During the intermission of the home Christmas Concert  that December, Mr. Curtis announced the chorale had been invited by Mid America Productions to participate in a musical tribute to Duke Ellington the coming May at Carnegie Hall! 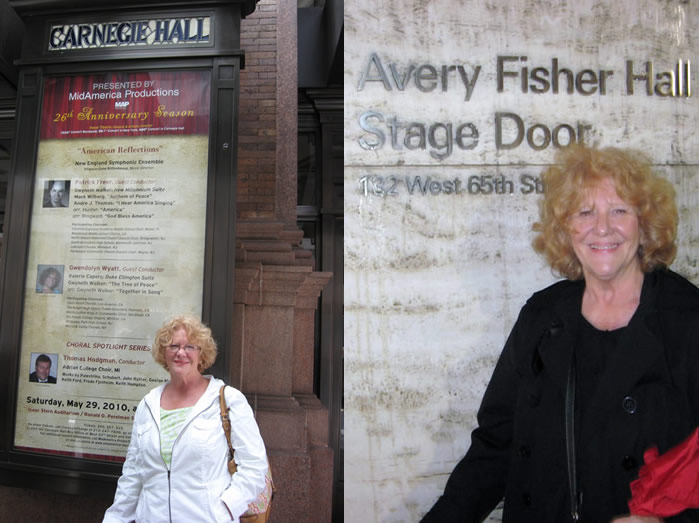 I didn’t know what a thrill it would be until I was actually there. I had never dreamed I would one day sing at Carnegie Hall or Lincoln Center. My dreams were not that grandiose. I had never been out of the United States. Yet here I stood on the front row of the stage at Carnegie Hall and Avery Fisher Hall and on the steps of the government building on Miaoulis Square of Syros Greece. At each venue of this past year I stood as in a dream with a lump in my throat so big I couldn’t sing a note at first.  I remember standing on the steps of that building in Greece surrounded by five hundred fellow singers with the Pan-European Philharmonia in front of me and Peter Tiboris in front of them about to conduct Carl Orff’s Carmina Burana and mindfully studying the surrounding scene of classic Greek architecture back-dropped by a cloudless full moon sky in an effort to imprint the image in my memory and on my heart. My eyes were filled with tears at the realization  dreams can come true, even the dreams we never dared to dream. I also thought of those two simple people from the boot heel of Missouri, whom necessity had transplanted to Memphis, Tennessee whose daughter now stood in this beautiful far away land exuberant, ecstatic and encouraged to reconnect in this her final third of life with the child they created. 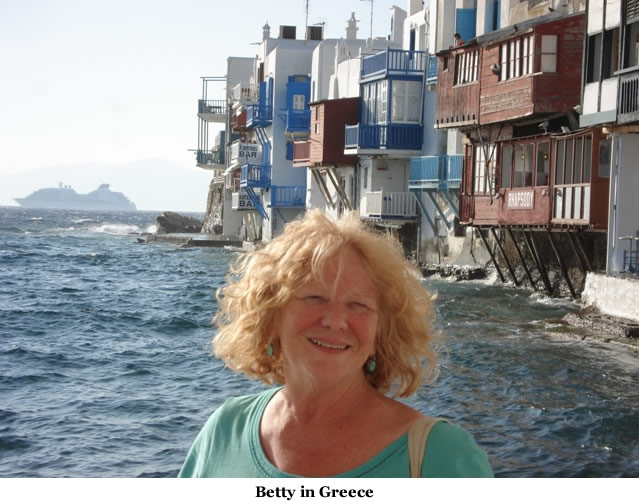 Betty has been a freelance writer for the Warwick Advertiser, writing a series of articles on the historic buildings in the village and interesting people in the town of Warwick. She has also written for the Times Herald Record and a series of articles about artists. Betty has been married to local artist/golf instructor/ builder Bob Lundy for 38 years. Their daughter Karen is 34. 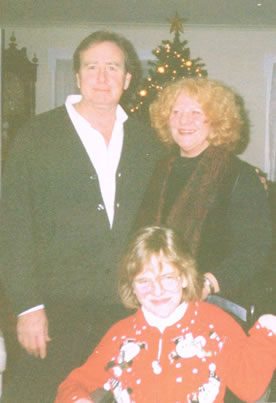