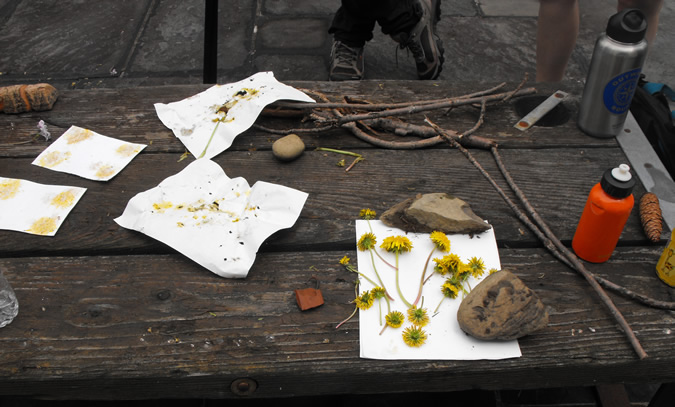 Last weekend I trampsed around the estate of the Seligmann Homestead as part of an event called Family Nature Play led by instructor Daniel Mack and then spent the better part of the class time looking at creativity while sharing some of what I found with a small group of intrepid souls, including a couple of children.

The idyllic Homestead, located in Sugar Loaf, NY was once the estate of the famed artist Kurt Seligmann, and is now a center for Surrealism, a host of cultural activities, the Orange County Citizen’s Foundation and the Orange County Arts Council. 55 acres set amidst mountains and farmland, just outside the quaint village, the Homestead presents a universe of its own - surrounded by wetlands, wooded areas, bogs and trails, a small oasis for nature lovers. 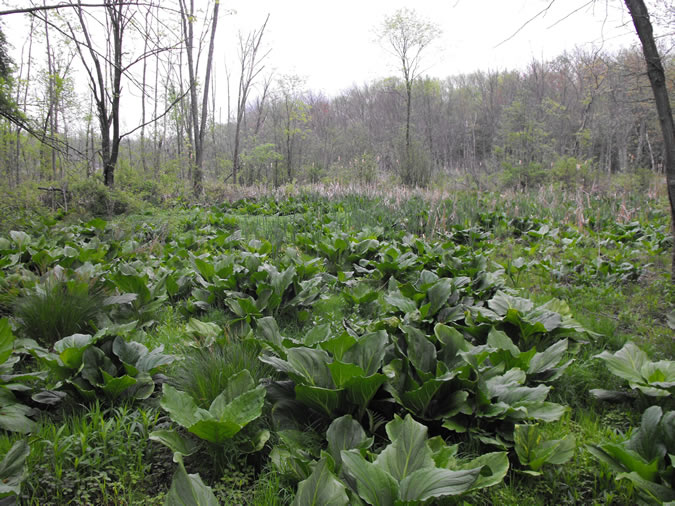 I started my jaunt visiting Kurt Seligmann’s gravestone. Born 1900. Died 1962, just a year before I was born. Soon my eyes were diverted by several turkey vultures that were perched on a tree just nearby. Behind the graveyard is a path that takes you down to a bog. And there are a few surprises along the way, like a stack of books piled 30 feet or so high. A little eerie – some fog and darkness would make it the perfect backdrop for a Halloween thriller.

In this ecological setting, there is plenty more to see, that is if you are in the frame of mind to look, be and venture out, to experience the smallest things in nature - a blade of grass or the glint of a shiny rock on a trickling stream or the infinite variety of life that passes before your very eyes. Such is the poetry of life. If I could bring something back it might be a poem about a transcendental moment.

Before we were set free to roam, Mack didn’t give too much advice except to say “I’m not taking you on a hike. This event is not about doing anything particular.  Bring something back and share it with us. You have 30 minutes to explore the grounds.” Mack is known for his work with natural materials as an artist and furniture maker and encouraged us to find objects in nature to bring back and play with – to use as the basis for creating something. 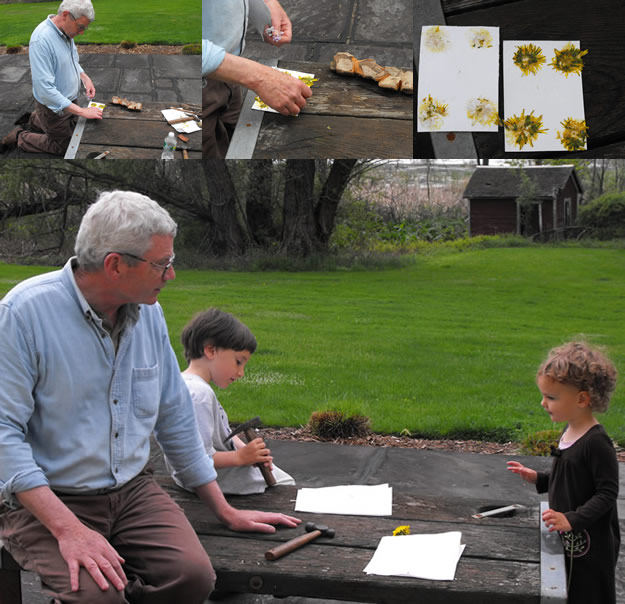 After returning from my 30 minute voyage, we shared our discoveries. Mack by this time was whittling on a piece of sculpture he had been working on earlier. The kids showed us what they brought back – some sticks and other debris from the woods. I didn’t bother picking anything up – I figured the pictures  I was taking were my contribution. Mack soon helped the kids place and mash daisies on paper. I took a picture of two open doorways and suggested our morning was like an opening between two doors with infinite possibilities. 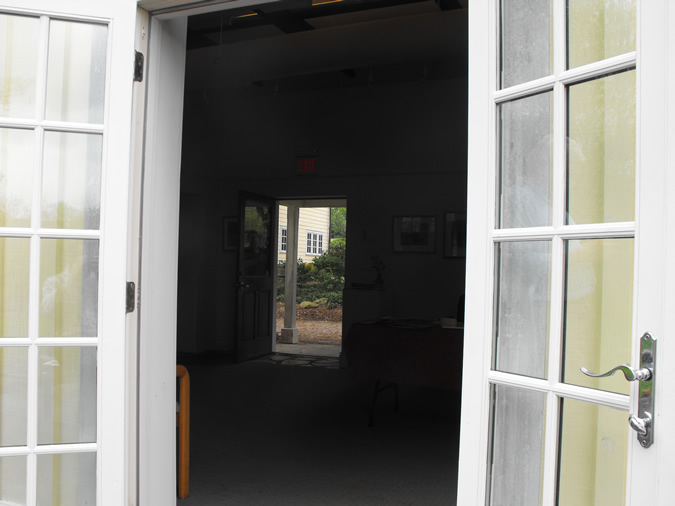 Thoughtful conversations evolved out of our excursion, like a philosophy on teaching. It was a Saturday morning and we were experiencing being, watching things change before our very eyes, shifting perspectives and views.  There was nothing big or momentous about any of this. It’s the small things in which we find the sublime.

There were some books on a table that Mack brought in. Then some wood blocks. We moved them around in several positions alongside the sticks. Creation allows for shifting and rebalancing, relayering and reconfiguring, to the point where nothing is definitively set, until over time there is greater shape and form and it all comes together.

Move things around and see what you can make. Let nature be an inspiration and your inner voice a director.