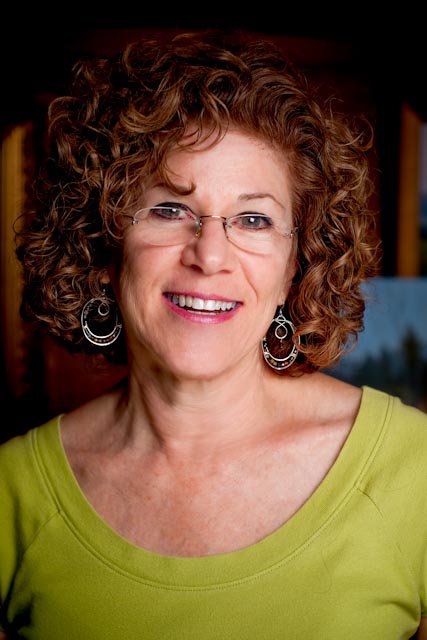 After teaching painting and drawing on the high school level, for ten years, Susan went back to school to continue her art studies at  The New York Academy of Art in New York City. The Academy was one of the first schools in the U.S. to base its curriculum on the classical European tradition of drawing from plaster casts. Intensive drawing from the casts was her focus for 18 months before moving on to the Art Students League and The National Academy of Design, both in NYC. With advanced skills in drawing developed at the Academy Susan went on to life studies from the model at these schools to work with painters Harvey Dinnerstein and Ron Sher.

With her family’s  move out of New York City, to Warwick, NY, Susan developed an interest in painting the inspiring landscape of  New York’s Hudson Valley. The landscape that had once inspired the Hudson River School painter, Jasper Cropsey, when he lived in Warwick, now was her source of inspiration.

At this time Susan attended the Ridgewood Art Institute, in New Jersey, to work with master landscape painter, John Philip Osborne. She credits Mr. Osborne for developing her painter’s eyes.

The Institute maintains a tradition of teaching that was passed down from generation to generation of painters. Mr. Osborne had studied with Arthur Maynard who had studied with Frank Vincent Dumond at the Art Students League in New York. When Dumond studied in Europe he was influenced by the Barbizon and Impressionist styles of painting. “In his frequent trips to the French countryside, Dumond was disciplined in painting the naturalistic landscape. Many Barbizon School landscape precepts-such as a sublime vision of the natural world, and an interest in the transient effects of light and shade to depict and dramatize it- have been handed down through generations of painters and continue to pervade art theory today.”*

“Dumond students were taught to see the progression of prismatic light flowing from yellow to red to violet on the warm side; and from yellow to green to blue-green to violet on the cool side.” A variation of Dumond’s palette is still used by many students of this tradition. Susan works with this palette and continues this tradition that started in Europe and continues to thrive today.*

Susan is the director of The Warwick Atelier, a studio school, that is dedicated to teaching the drawing and painting principles of  representational art. Among many other awards, Susan has won Best in Show in The Ridgewood Art Institute’s annual exhibit for her landscape painting,”Westtown Morning”.

Her work has been reviewed by Raymond Steiner in Art Times and  American Artist Magazine, discussed her work in an article entitled ”Painting in North Light.” She exhibits her work in galleries in Santa Fe, Boston and Cape Cod.

She is member of The Copley Society of Art, The Pastel Society of America, the Hudson Valley Art Association, The Ridgewood Art Institute and The Warwick Art League.