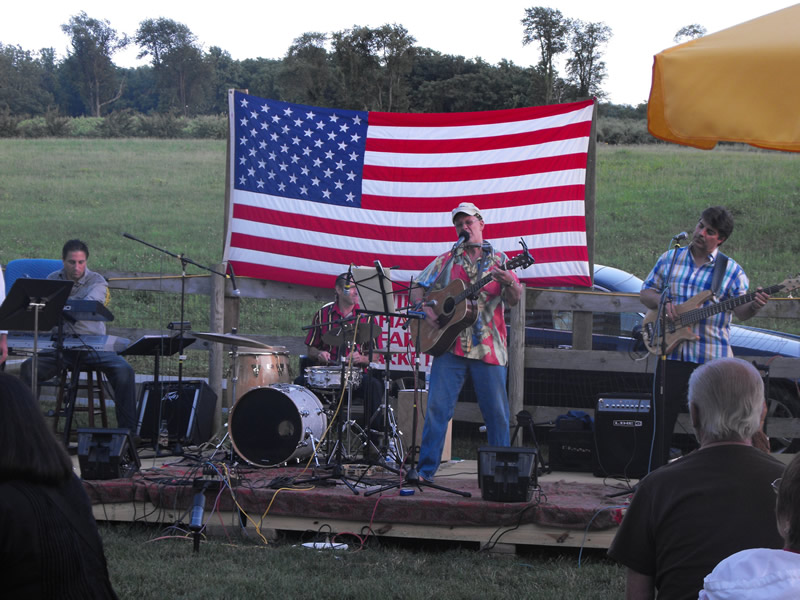 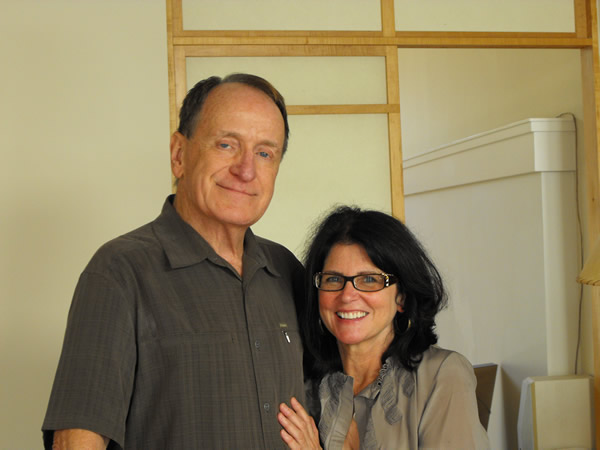 What a pleasure it was being in the lovely home of Richard and Andrea Kimball listening to Richard’s fine music played on his magnificent nine foot Steinway grand on a beautiful Sunday morning -  a concert which was one of several that took place over the course of a recent weekend in Warwick as part of the first annual Warwick Valley Jazz Festival.

When Richard approached me about writing a review of his solo concert, I was touched - Richard had been a friend of my late father, also a jazz pianist, and as a music student many years ago, at my father’s suggestion I interviewed Richard and heard him play at the River Cafe in New York where he has had a steady solo piano gig since the 1970’s.  He was very kind and gracious then and remains so today.

Loretta Hagen has been writing and performing music that earns rave reviews for her rich vocals and poignant songwriting. With a style that mixes fold, country and rock genres, she has performed at venues such as Music at the Mission, Outpost in the Burs, The Mainstage, Minstrel Coffee House, Mayo Center for the Performing Arts, Lycian Centre, Groovin'In New Fairfield, Listen Live Music, Black Potatoe Festival, Falcon Ridge FolK Festival, Musikfest and many more, sharing the stage with national artists including Roger McGuinn, Steve Forbert, John Gorka, Jonathan Edwards, Johnny Winter, Ellis Paul, Richie Havens, Ollabell, Gin Blossms, The Kennedys, Gretchen Wilson, as well as headlining her own shows, making a lasting connection with audiences and building a loyal fan base.